Set designer, stage manager, designer of artistic spaces and live performance, theater director, an expert in setting up for events

Study Plan Coordinators and Professors Sign up for the Course

Characteristics of the course of study

The two-year specialist course in Scenography and entertainment technologies allows an enhancement in the practice of technological and conceptual tools for the creation of images for the management of the stage space for theater, cinema, and television, as well as for the preparation of events and live performances. The course proposes a notable strengthening (always supported by a didactic methodological approach that combines visual storytelling with the reading and analysis of the text) in digital technologies and film, and television scenography and costume understood as a scenographic interpretation and characterization of the character.

The Specialist Course in Scenography aims to strengthen the skills acquired in the three years regarding digital technologies and film and television scenography. There is also an in-depth study of stage costumes, during the two years. The rigorous application of the method acquired in the 1st level course, relating to familiarity with the practice of design for staging, will allow a conscious opening to the field of television, film, and special effects production, as well as the management of animation. Applicable to different forms of entertainment and digital scenography (from concerts to television studios to the management of significant live events).

set designer, stage manager, designer of artistic spaces and live performance, theater director, an expert in setting up for events

The professional profile coming out of the Scenography Course is that of a fully trained Set Designer able to pursue his wn professional career by collaborating directly with other professional figures such as directors, choreographers, stage managers, artistic and photography directors or as creator and designer of their own personal real or virtual "scenic visions".
The figure can also propose himself as a professional film and television producer, theatrical institution and other productive realities in the field of entertainment as an assistant or collaborator in the staff of the technical direction, as an aid in the stages of construction of the scene in the laboratories or as an assistant driver in the phases assembly of the shows or as an assistant at the same ideational and planning phase of the scenography and costume.
The significant experiences carried out during the course and the internship will also allow him to deal with the same competence in the conception and design of installations, even if not strictly scenographic (photo and video sets, setting up of exhibitions, window dressing, stands, setting up of events, concerts, performance contemporary art installations). 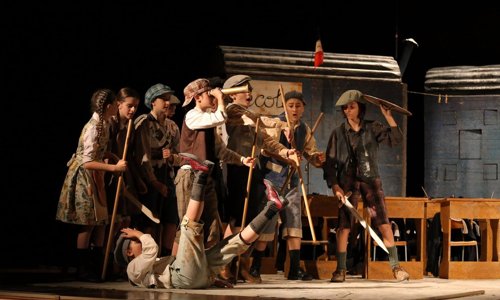 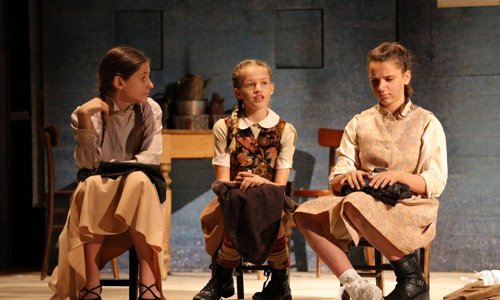 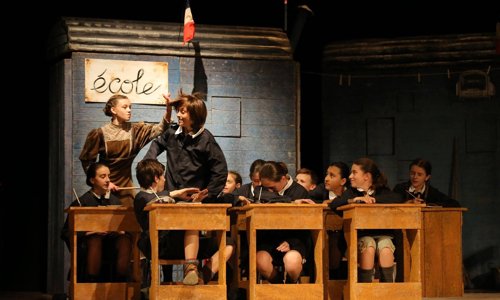 We use cookies to personalize content and ads, to provide social network features and to analyze traffic. We also share information about your use of our site with our social media, advertising and analytics partners who may combine it with other information you have provided to them or that they have collected from your use of their services. If you accept to receive all cookies, click on OK, otherwise click on the settings button and make your selection (the details of the cookies can be seen by clicking on more options).

Profiling cookies are used to track visitors on websites. The intention is to display ads that are relevant and engaging for the individual user and therefore of greater value for third-party publishers and advertisers.